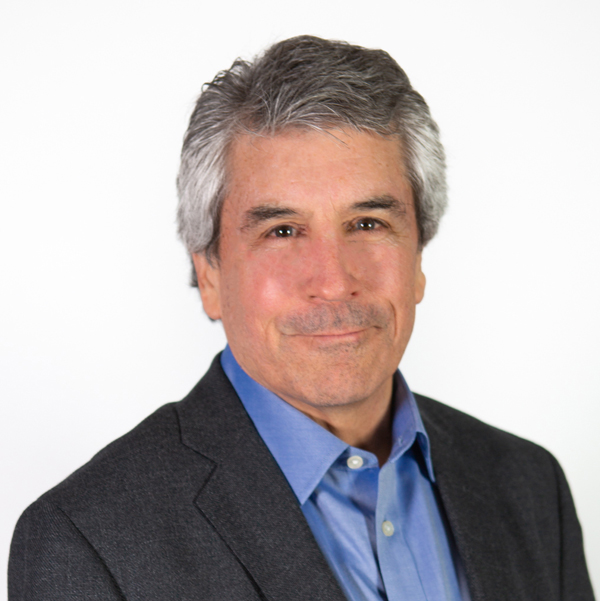 Peter S. Knight is a Strategic Partner for Huck, where he plays a strategic role in fund activities. He joined Huck to continue his work focused on using the capital markets to impact climate change.

Peter was a Founding Partner of Generation Investment Management where he helped build, with his partners Al Gore and David Blood, a global sustainable investing firm with assets under management exceeding $25 billion. Peter was an integral member of the firm’s advocacy work on sustainable capitalism and philanthropic strategy within the Generation Foundation. He retired from the firm in 2017.

Prior to Generation, Peter was a Managing Director of Met West Financial, an LA based asset management company. Peter started his career at the Antitrust Division of the US Department of Justice. From 1977 to 1989, he served as the Chief of Staff to Representative and later Senator Al Gore. He served as the General Counsel of Medicis Pharmaceutical and then started his law practice where he represented the International Olympic Committee, the US Olympic Committee, and numerous Fortune 500 Companies. Peter has also served in senior positions on four Presidential campaigns, including serving as the Campaign Manager for President Clinton’s 1996 re-election campaign.

Peter has extensive board experience in both the for-profit and non-profit sectors. He has served on six public company boards and numerous private company and mutual fund boards. His philanthropic efforts include serving as Chair of the Climate Museum and the Board of Emergent, which utilizes nature based climate solutions for private markets, and the Board of the Friends of Katahdin Woods and Waters, one of the nation’s newest National Monuments.

He received a BA from Cornell University and a JD from Georgetown University Law Center.