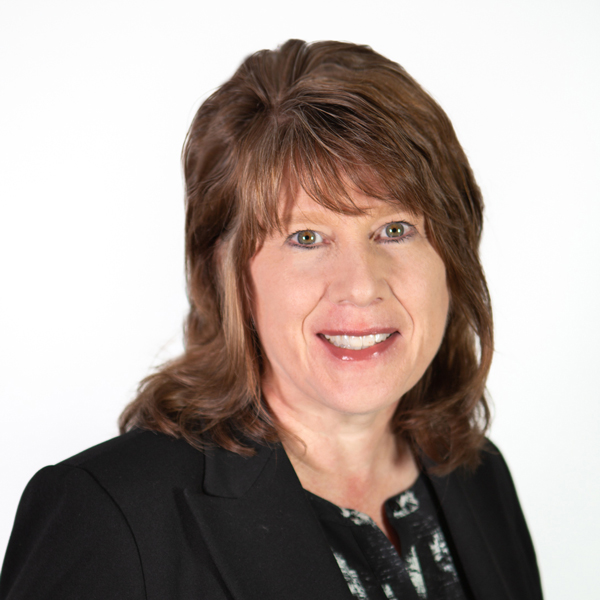 Patti Helfer is a Managing Director at Huck Capital and founding member of the team. Patti has extensive experience as an executive in the energy industry leading Operations, Administration and Financial organizations for a Fortune 200 company as well as medium-to-large consumer energy companies.

Prior to Huck Capital, Patti spent over 12 years in various senior leadership roles at NRG Energy including Executive Vice President and Chief Administrative Officer, where she oversaw teams that comprised 500+ employees with an operating budget of $200m.

As Chief Operating Officer for the newly formed NRG Home – a $5 billion consumer energy division – Patti worked directly for CEO Steve McBee, and directed efforts to build the Home operating platform including talent, systems and processes, as well as culture building programs. Patti also directed efforts to integrate and build an operating platform for scale within the Home Solar division, which led to improvements in operational disciplines and processes.

Patti has over two decades of experience in mergers and acquisitions, operations and integration, as well as leadership in restructuring and cost take out for conventional and distributed businesses. At NRG, Patti led several multi-billion-dollar integrations building an operating platform that would scale for growth, and drove efforts to achieve annualized G&A synergies totaling nearly $300 million.

Over the past three years, Patti has worked extensively with Steve McBee and mainstream financial institutions in evaluating energy transactions and forming Huck Capital. Patti is passionate about leading a transformation for change to solve for the earth’s climate issues as well as bringing consumers modern, transparent and efficient solutions for their energy services.

Patti is a graduate of Rutgers University School of Business, and lives in New Jersey with her husband and two children.