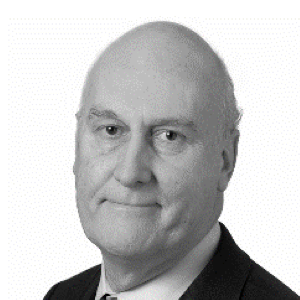 Alan James is an Advisor to Huck Capital. He plays a critical role in managing deal opportunities, indicative bids, valuations and banking relationships.

Alan is the former Chairman of Macquarie Capital’s Power, Utilities & Renewables group, which included the oil & gas, midstream, utility, power, energy and renewable sectors in the Americas. He had been with Macquarie in New York for over 12 years.

Alan is an energy and infrastructure specialist, with experience across principal investment, M&A, debt and equity capital markets, and in originating transactions for infrastructure and corporate clients across the upstream and downstream, water, electricity, power and renewable sectors. With more than 25 years’ experience in the US, Latin America, Australia, Asia, and Europe, he has extensive relationships with industry, government, banks and equity (private equity, infrastructure, pension and sovereign funds) around the world.

Alan is an author of a large number of papers and public addresses on various subjects in corporate finance, privatization, the utilities/infrastructure sectors, renewable energy, and the energy and earth science sectors more generally.

Prior to joining Macquarie in New York in 2005, Alan was Managing Director and Head of Investment Banking in Australia and New Zealand and Global Head of Energy for Deutsche Bank. Earlier in his career, Alan worked within the oil and gas sector in North & South America, Europe, Asia and Australia including with Exxon Mobil and as a founding partner in a successful energy consulting firm.